Photo of the day

Forgot about this thread. Mount Ascutney from the Connecticut River below Sumner Falls, 4th of July weekend 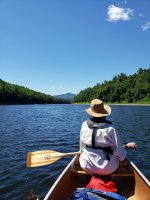 That’s a beauty, nice pictures too. 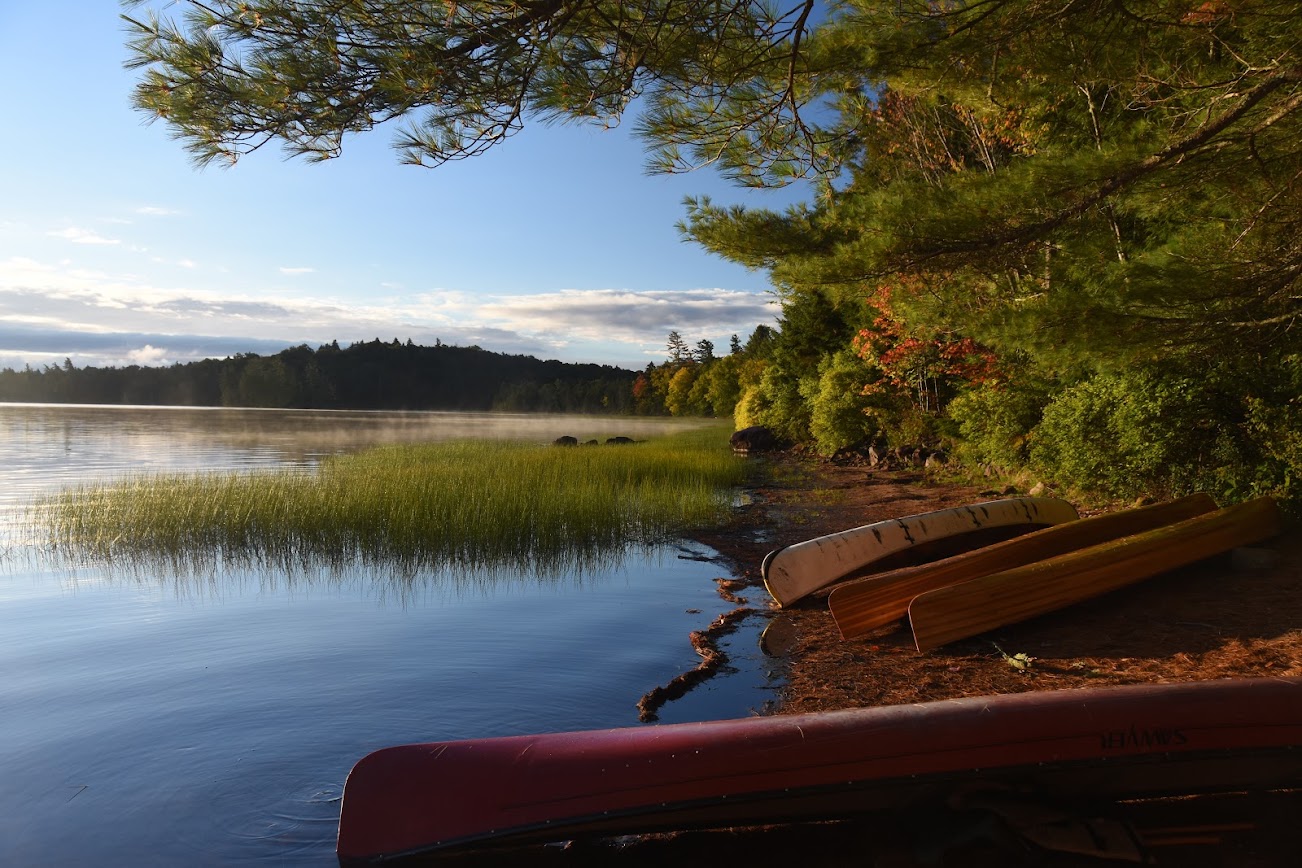 Gassabias Portage, west end. (Exploratory day trip, no crossing.) Trail was overgrown, but at least there were lots of blueberries. 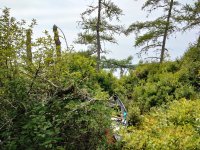 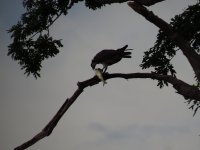 Okay, it's a photo of my artwork, but it's canoe artwork. Title - "Trade Route" 38x55 inches, hand-sewn beadwork. Self portrait on the Yakima River in 2010, just above the Yakima Canyon. Instead of beading the water surface, I beaded text, maps and charts from reports about the river (yes, the text is beadwork...really small beads). It took me two years to complete. The Yakima was river #1 for the Reclamation Bureau and a century of heavy irrigation draws has reduced the salmon returns from something close to a million fish/year to 25,000 fish/year - that's where the title came from (the Yakima was not a real trade route). It was a pretty cool trip...no one paddles it, not much info on what was ahead, and you pass from forested foothills to desert canyon, cut bank flood plains, scrubland, ice age scablands, and finish at the Columbia River.
If you're near Brookfield, CT, this piece will be up in a show at the Brookfield Craft Center from July 30 to August 28, 2022. 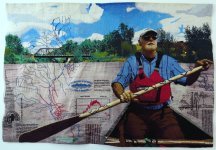 ScottS said:
If you're near Brookfield, CT, this piece will be up in a show at the Brookfield Craft Center from July 30 to August 28, 2022.
Click to expand...

I'm in the next town north, New Milford. I'll try to take a look next month. Very creative. 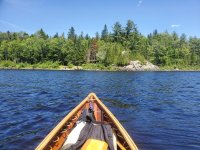 Is this the canoe you pinned on the Allagash?

Glenn MacGrady said:
Is this the canoe you pinned on the Allagash?
Click to expand...

Yes, after putting a bunch of duct tape on the inside of the hull. I wincedover every shallow but the water was higher than the last couple of years.

Chestnut and Kodiak in ADK