Siri, Where Am I?

In a brave new world. 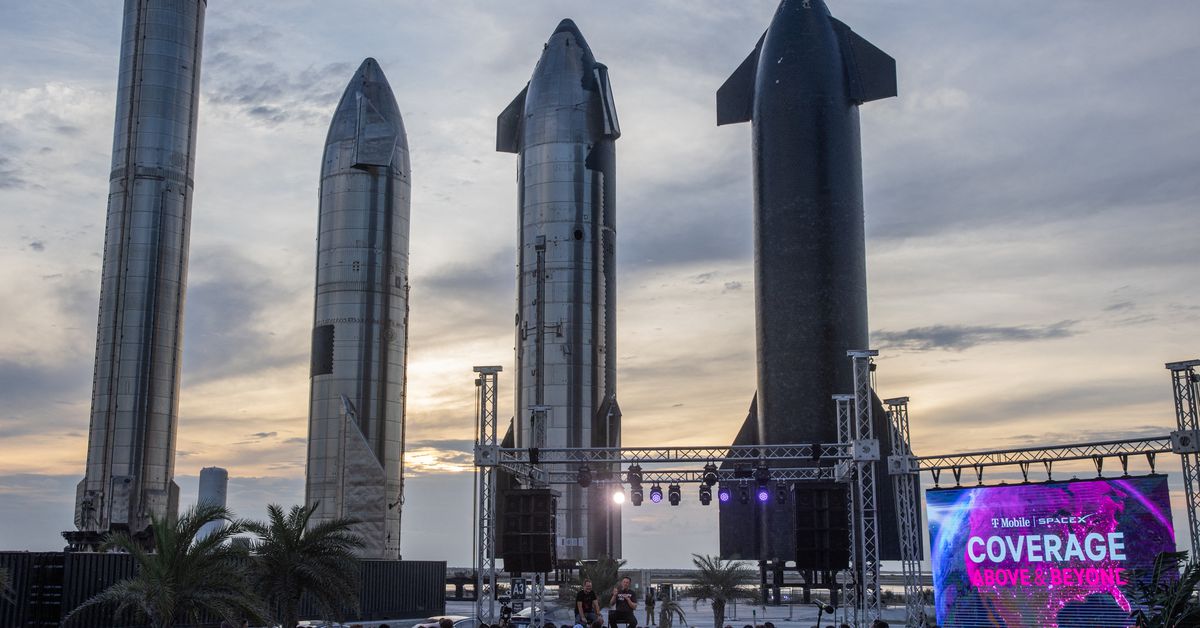 U.S wireless carrier T-Mobile US Inc will use Elon Musk-owned SpaceX's Starlink satellites to provide mobile users with network access in parts of the United States, the companies announced.

I get a paywall when I click on the OP's Reuter's article. Here's a video of the announcement by the CEO's of SpaceX (Musk) and T-Mobile. The actual talk, after some prefaces about how cell service isn't available in the wilderness or on the water, begins at about 10:50.

It was only a matter of time.

UGH! I tend to seek out places where my phone is inop; my life is simpler when it's just a backup camera. (I wonder if the Amazon has cell service?)

For those who can't read the announcement, SpaceX is going to be able to give cell phone coverage for the entire world via its next generation of Starlink satellites being launched next year. The first cell service provider it has signed up is T-Mobile. But the eventual idea is to get cell companies from all over the world cooperating in mutual roaming agreements.

At first, the new satellite cells will only be able to handle text messages and some emails. Eventually, voice and even a little video may be supported. No new phones will not be necessary; current phones will work. The T-Mobile CEO said this worldwide service will be free on most of its full cell phone plans.

This kind of capability sounds like it could supersede the need for wilderness canoe trippers to use communication/rescue devices such as satellite phones, PLBs, SPOT, inReach, etc.

I read Apples IPhone - the next or the one after - will likely have satellite connectivity. The are reportedly working with Globalstar.

Globalstar has terrible service in Alaska.

My son has been talking about this for a few years. The company he works for has a couple of parts on each of those communication satellites.
You must log in or register to reply here.