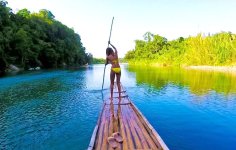 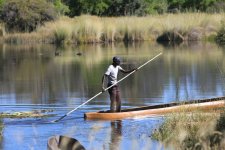 Robin…….
Boo coo dinky dow.
No wonder we never met, I was at the northern end of the southern part. I left in the middle of of June of 68 so I could canoe in the BWCA of MN.
C 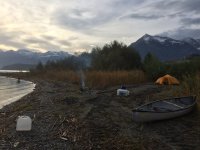 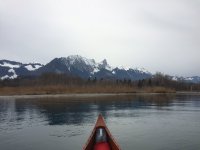 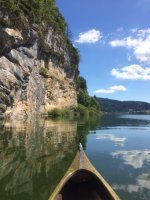 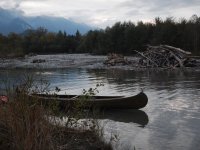 Over the years I worked my way up to going out with a local for free and we were getting lessons from a pro in exchange for Alaskan seafood. We are going back next week and I asked my wife if she was excited about riding some waves again and she reminded me of our last time out when we went huli huli (flipped over). I almost forgot about that. I had thought that surfing waves in a canoe was safer than on a board, which it is because of the experienced guide, but once you flip over you still have to deal with rocks and coral in shallow water and stay clear of the boat. We haven't been there for a few years because of covid and I hope things haven't changed much and canoeing is a big part of the trip.
M