My wife and I spent most of Saturday poking around on Fall Stream; just outside Piseco, NY. Our trip to the parking area had us traveling through a triathalon so there was a bit more traffic than usual. Once on the water we only saw another 6 people all day. The trip begins in a narrow passage that quickly opens up into a nice river bordered by pickerel weed, lily pads and lots of scrub. Evidence of beaver is found throughout the trip and we did see a couple out and working in the middle of the day. The route travels up to Fall Lake and then goes back into a stream all the way up to Vly Lake. Along the way we saw two deer, the beaver, a mallard with young, Kingfishers, a Great Blue Heron and Red Winged blackbirds. We also heard White Throated Sparrows throughout the day but never saw one. Along the way we had to pull over 3 beaver dams but other than that, it was an easy paddling trip. The only disappointment was when we arrived at Vly Lake for lunch. Although you're in the Jessup Wild Forest for most of this trip, when we arrived there was a motor boater pulling screaming folks on a boogie board. I guess I fooled myself into thinking we wouldn't find something like this; especially in light of the beaver dams we had to pull over and around. I have no idea how they got the boat/motor up there but obviously they did. To each their own but to be honest, it did kind of ruin the mood.

I originally read about this trip in a publication called, "Adirondack Explorer." The link to the article is as follows:

As for photos, sorry that I'm unable to post but here's the link to the few pictures I took:

Snapper,
What canoe are you paddling there?
Dave

Looks like you had a good day, Thanks for sharing it with us.

Hi Snapper,
Here's a picture from your album that I just copied and pasted here. You should be able to do this too.
i 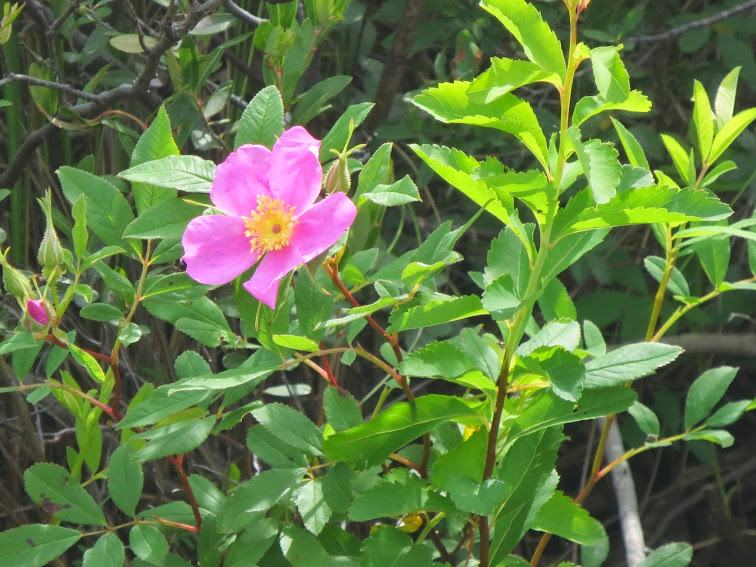 Dave - The canoe we used for this trip is an old We-no-Nah touring canoe. Honestly, I forget the model but they no longer make it. The boat is 18' in length and handles well either empty or under a load. I like it because it's easy to carry on portages since it's just over 40 pounds. For what it's worth, my brain keeps telling me the model was the Advantage but I'm really not sure if that's correct. I went to this boat after spending many years touring with a Jensen 17'.

Murat V - That lodge was one of the largest I've ever seen. It was obvious the beaver were out working because one of lodges was bigger on our downstream journey than it was when we headed up just a few hours before. There was all sorts of newly cut alders stuck into the dam making it trickier to get out and haul the canoe over.

Robin - Thanks for posting that. I use Picassa and continue to have problems posting individual photos. If you can share with me, or direct me to a set of directions, I'm more than happy to try it again. 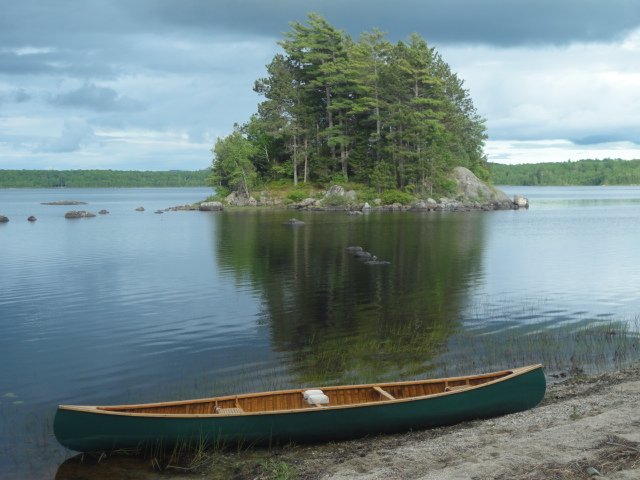 Robin - Thanks so much for the instructions. Sorry I didn't reply earlier but I've been in Maine since last Wednesday and this morning is my first one back near a computer.

That's all for now. Take care, thanks again and until next time...Be well. 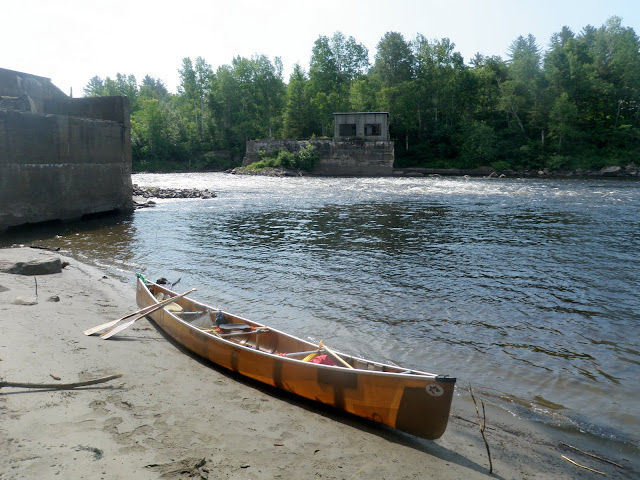 Oh! That was easy!!
You must log in or register to reply here.