What are you reading?

"Becoming Teddy Roosevelt". I had no idea Maine and a Maine Guide played such an important role in Roosevelt's life.

A sickly Harvard student. A Maine Guide. And a friendship that changed a man – who changed a nation. Today we think of Theodore Roosevelt as a larger-than-life figure, but before he became a …

Bark Canoes: The Art and Obsession of Tappan Adney, by John Jennings

I read this years ago, along with John McPhee’s Survival of the Birch bark Canoe,long before I developed an interest in wood (and canvas) canoes. I now more easily recognize the transition to wood/canvas canoes and how some early commercial builders maintained bark canoe style components for some time into the (somewhat) modern era.

Thank you Patrick, your post caught my interest. https://www.goodreads.com/book/show/14609693-bark-canoes
I've added this book to my Christmas List.

I have been reading Paris, paris - Journey into the City of Light by David Downie.
Jumping around the book reading chapters in no particular order I've enjoyed learning many layers of culture, beauty, and history,
but finally in chapter one I discovered some early Parisian history connecting it to canoes.

"At once water and sewer, lifeline, moat, and swelling menace, the Seine suckled nascent French civilization. It made the founding of Paris possible, transforming a settlement of mud huts into a capital city whose symbol since the year 1210 is a ship, with the catchy device Fluctuat nec mergitur: "It is tossed upon the waves without being submerged"...

"Five thousand years ago that benign river provided France's mythicized forebears - Nos Ancêtres les Gaulois - with food, potables, and the protection they needed to build their island -city, which the Romans eventually called Lutetia. Until the 1980's no trace of the Seine Basin's early fisherfolk had been found, but while reconfiguring the formerly industrial Bercy area's warehouses, workmen turned up several Neolithic canoes...City officials quickly latched onto the canoes, seeing in them a symbol of pre-Roman civilization and the solution to an etymological mystery. The canoes jibe with the Celtic-language hypothesis of the origin of "Lutetia": luh (river) + touez (in the middle) + y (house), meaning "houses in midstream", an apparent reference to what is now the Île de la Cité and Île Saint-Louis." David Downie

So naturally I ventured down that archeology / canoe rabbit hole and found some further good reading. 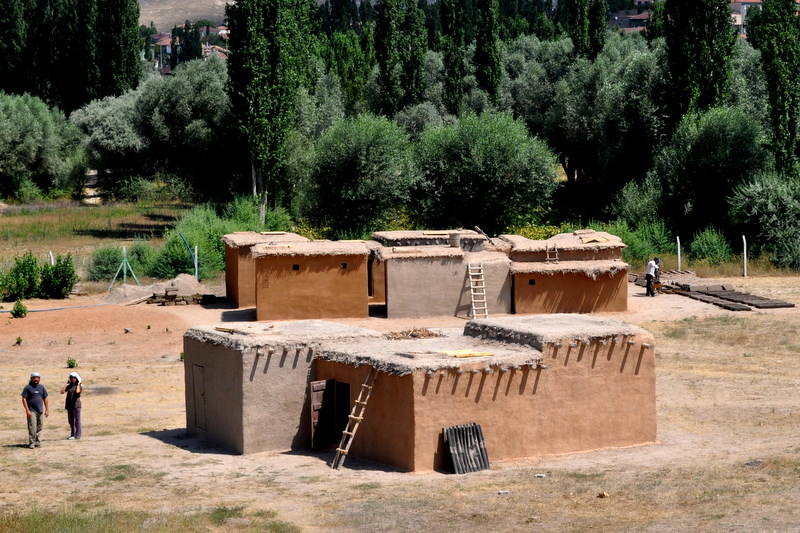 Expensive coffee table book borrowed from the library after a long wait in line... Georgian Bay-Discovering a Unique North American Ecosystem, Edited by Nick Eyles. Worth reading if only for the first chapter on geology by Eyles... really good insight on why the eastern North American landscape is the way it is including the last two billion years' worth of continental plates colliding to form the Appalachians and features west into the Canadian shield and Georgian Bay.

PS... a long, long time ago in another world on a canoe trip, I read what some say may be the best science fiction book ever written, Dune. The first movie adaptation filmed in the eighties failed bigtime, with even the director later apologizing for the poor quality... however the second kick at it is being released Oct 22 with some great reviews. So far it's getting a high 88% on Rotten Tomatoes... shot for the big screen and reading Dune first if you're a sci-fi reader before seeing the much-anticipated spectacle would probably help. Hey, winter's coming. 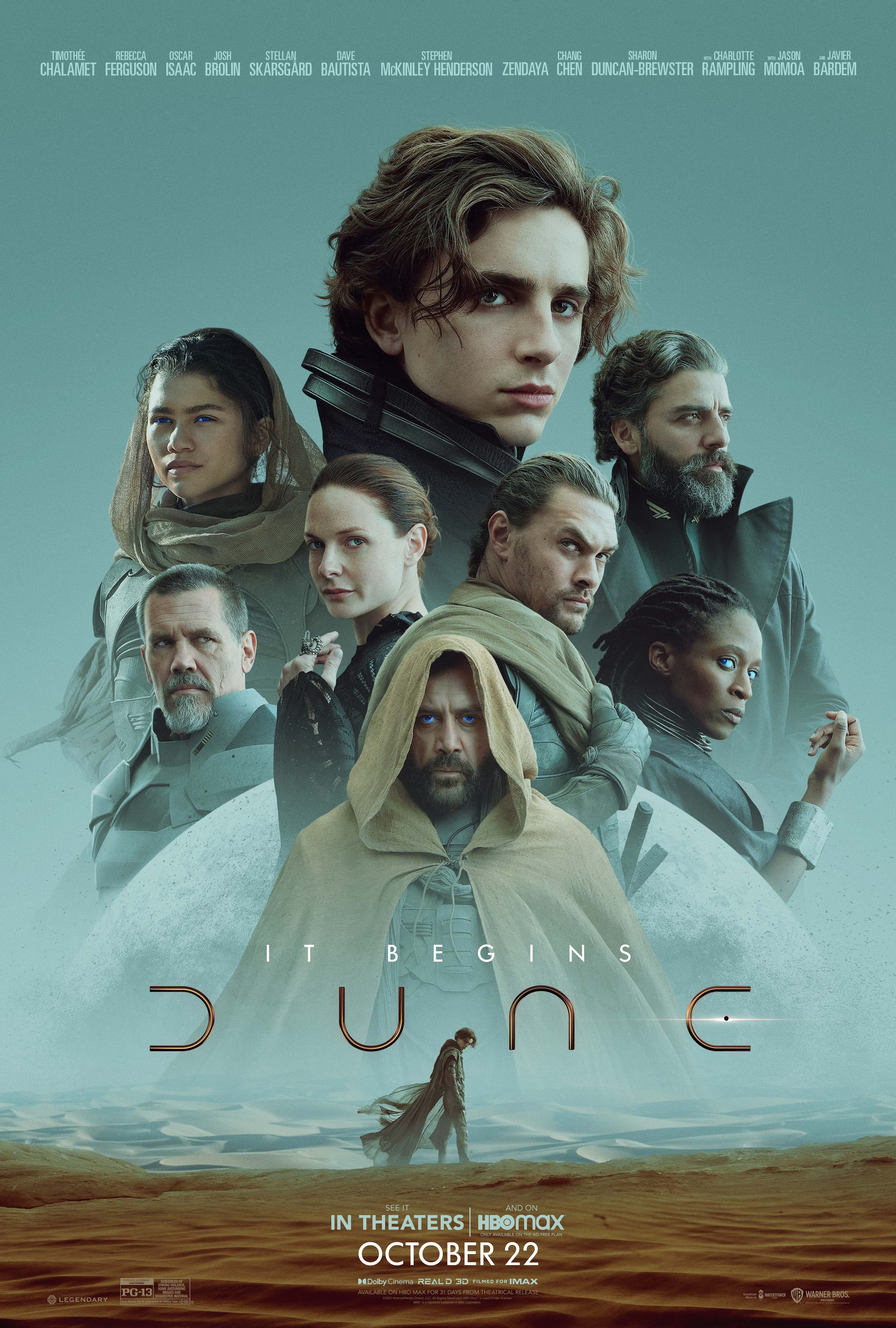 Rotten Tomatoes, home of the Tomatometer, is the most trusted measurement of quality for Movies & TV. The definitive site for Reviews, Trailers, Showtimes, and Tickets

About the finish up "Paddling the Wild Neches" by RICHARD M. DONOVAN. I've done a race on the river and have paddled some sections of it. I am hoping to do some camping trips down it in the future. While reading I like looking on google maps and typing in the names he calls out and following him down through his journey. Hopefully the river stays the way it is with only one lake on it and it stays wild and free.
You must log in or register to reply here.

What Paddles do you guys use!
2