The 10 Best Paddling Rivers in Quebec

A recent and very thorough article from Paddling Magazine that details the rivers, outfitters, water flow information, and campgrounds: 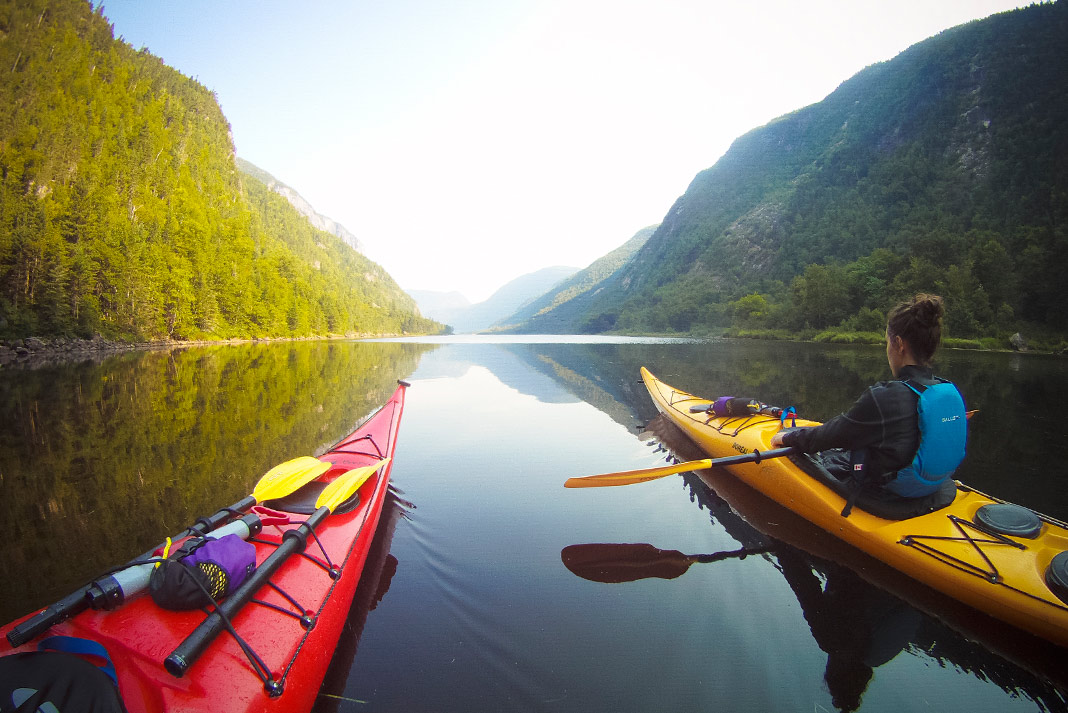 I've paddled none of the 10. Any comments, additions, subtractions?

Longest is a distance
Largest is volume of water, The St Lawrence carries the entire output of the Great Lakes, the smallest of which is ranked number 13 in the world the largest is #2

The watershed is enormous! 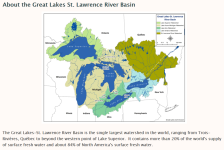 It’s always good to learn something new, even when you’re as old as I am: 74 years and counting. Largest vs longest rivers. The Mackenzie is the longest river in Canada, while the St. Lawrence is the largest river in Canada. The latter, though is a very close contest. The St. Lawrence volume is 9,850 cubic metres per second, while the Mackenzie is 9,700 cubic metres per second. No other Canadian river is even close. The Mackenzie, however, is entirely within Canada, which should, at least, give it honourable mention. Note the following link. 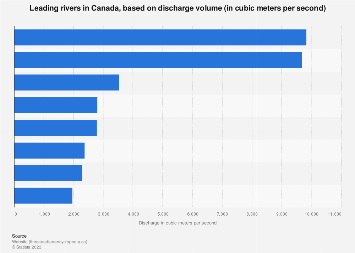 Largest rivers in Canada based on discharge | Statista

The Saint Lawrence River is the largest river in Canada based on the volume of water that flows through the river per second.

www.statista.com
You must log in or register to reply here.

How To Paddle Your Canoe Silently

How To Canoe Self-Rescue On A Solo Whitewater Trip

Article: Wood-canvas canoes are tougher than you think