Below is a Facebook video link of a Coast Guard rescue swimmer deployed from a helicopter swimming to two paddlers clinging to a swamped tandem canoe in the ocean off Hilton Head, South Carolina. This shows how dangerous it is to go far from shore in waves and wind in an open canoe. I have no idea how or who notified the Coast Guard of the emergency situation.

"Air Station #Savannah saved two lives after a canoe capsized in Port Royal Sound north of #hiltonheadisland, Friday.
The MH-65D arrived on scene and located the two individuals clinging to their capsized canoe in high winds and rough seas.
Fortunately, both survivors were wearing life vests which largely contributed to their survival.

"The survivors were wearing appropriate life vests, which largely contributed to their survival in cold water temperatures. The aircrew acted quickly, decisively and worked as a cohesive team to hoist the survivors from their capsized canoe in the center of Port Royal Sound. Both survivors were flown to Hilton Head Airport where EMS was on standby.” -LTJG Jeff Batchelder

Wow, I live on the island and didn’t hear a thing about this! Water still pretty cold offshore. Example of why I don’t do open boat paddling here. Been very windy the last week….Crazy to be out in that wind. Glad they were smart enough to wear their PFD’s!

Not as good an outcome for these paddlers.......one of two survived. 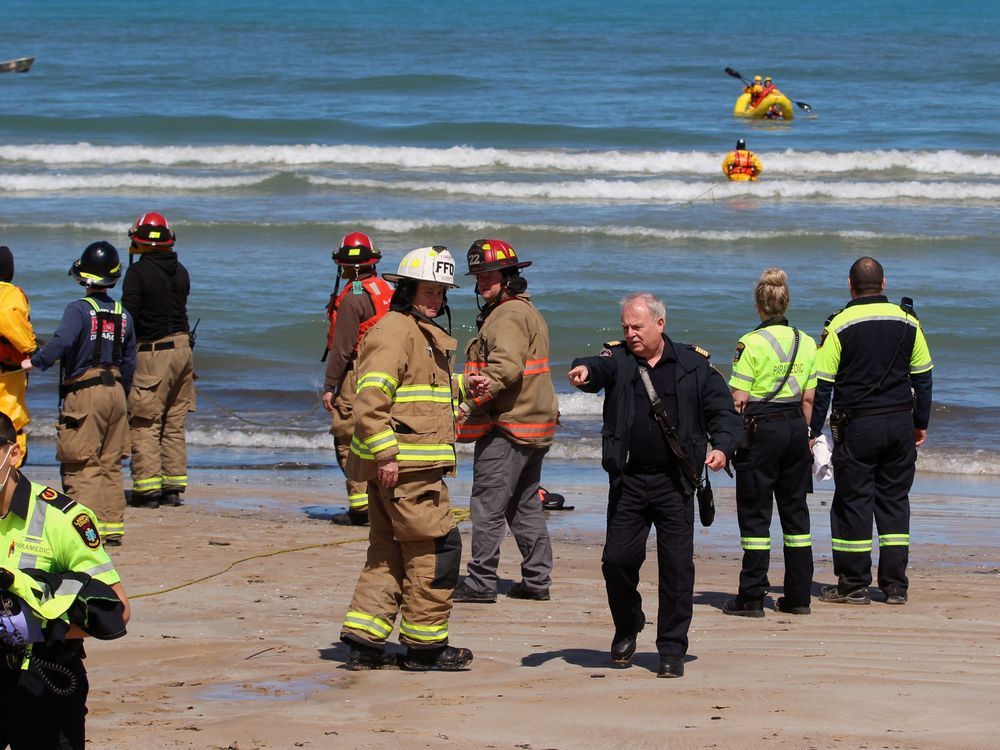 IPPERWASH BEACH — Two men were pulled from the frigid waters of Lake Huron here shortly before noon Wednesday after their canoe capsized.

Lake Huron in that area has sand shallows that extend a long way out from shore (>1km), lined up nicely with the prevailing winds providing surf-able waves. Not at all canoe friendly for the inexperienced.

This 2016 report contains a lot of interesting data on the Who, What, Where, When & Why for Canada, canoes are involved 7% of the time (all drownings) 26% (boating).

They have another report specific to boating accidents

But what about the canoe? Did they rescue it too?
You must log in or register to reply here.